For nearly a century, Clifford-Jacobs has produced die forgings that harvest natural resources, drive the progress of industry, and help defend freedom across the globe. 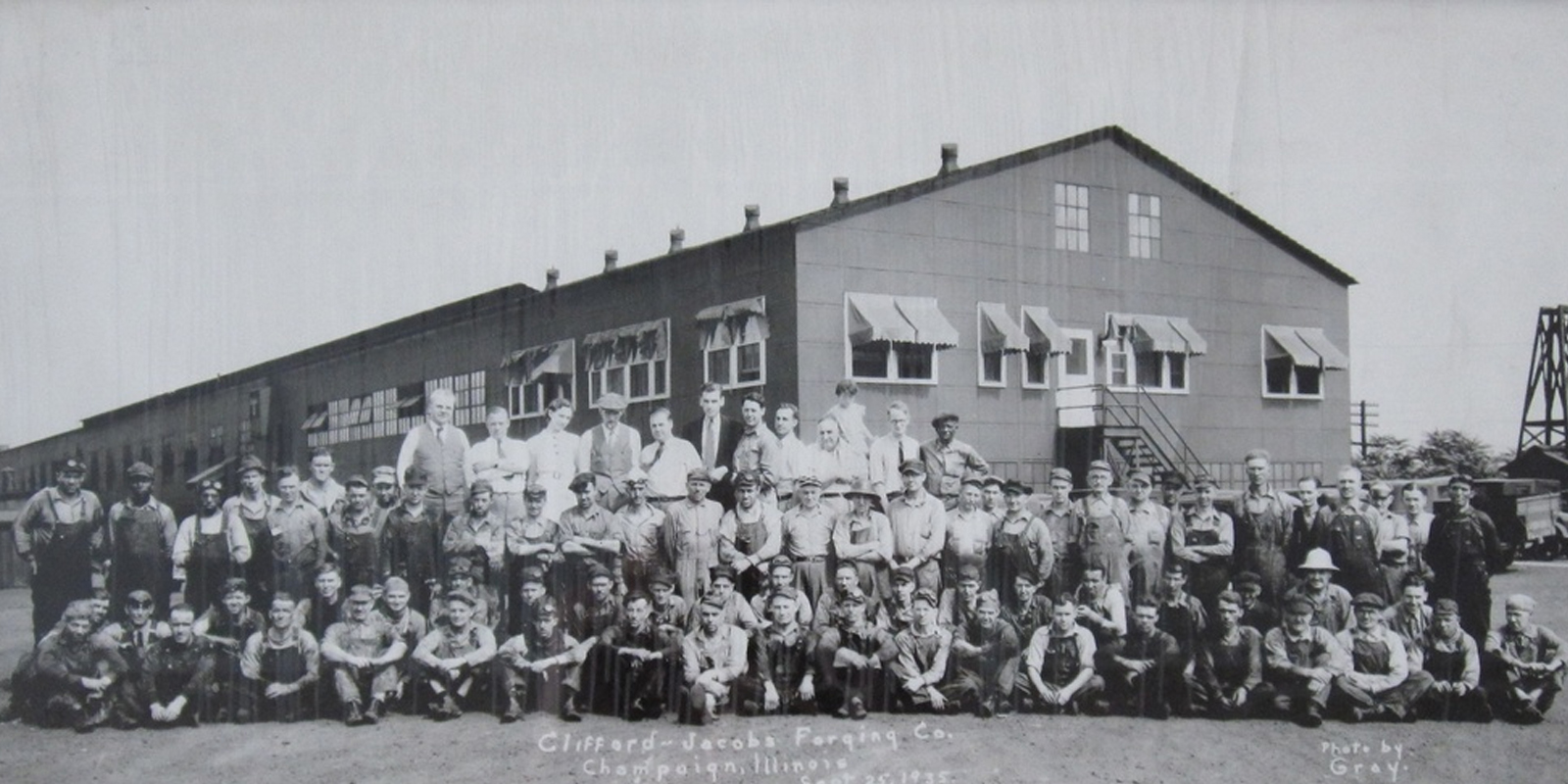 From giant machines tunneling deep into the earth to military planes on the forefront of the battle, you’ll find our standard and custom steel forgings behind some of the best-known names in off-highway/construction equipment, mining, forestry, energy, railway, and aerospace industries.

Even more crucial than the parts themselves are the relationships we have forged with our customers–allowing us to truly understand and meet their needs every time. The dedication and skill of every Clifford-Jacobs Forging employee allow us to make quality job number one and to maintain the long-lasting customer relationships we earn with this commitment to excellence. 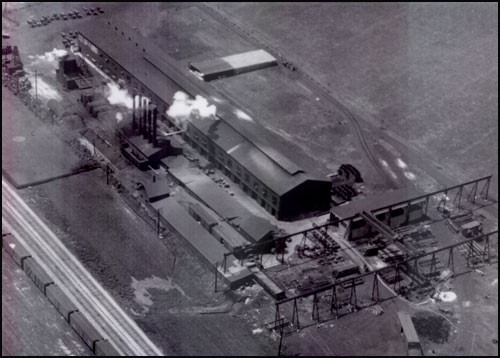 It was still early in the 20th century when W.E.C. “Cass” Clifford and David B. Jacobs established a new steel forging enterprise in Urbana, Illinois. The company’s 1919 founding set the stage for big success, although not without some tough challenges along the way.

In 1923, Clifford Jacobs Forging’s plant was destroyed by fire, prompting a move to nearby Champaign–Clifford-Jacobs’s home to this day. In the days following the fire, the company temporarily conducted business out of a boxcar, but quickly got operations back to full capacity, only to see the Great Depression hit six years later. The company was forced to cut back production to two days a week, but refused to give in to economic conditions and fought its way through the tough times–at one point operating with a single employee, who worked with Jacobs to fill an order from Chevrolet for 300 service hubs at a mere 50 cents apiece.

Unimpeded, the two men continued to cut, forge and trim parts, controlling shipping costs by personally delivering them to the local train station by wheelbarrow.

In the late 1930s, the partners ordered what was then the largest commercial forging hammer in North America–a 25,000-pound, steam-driven hammer that Jacobs himself helped to design. Soon thereafter, their courage, hard work and optimism were rewarded when America sought the company’s support for the effort to win World War II. Throughout the war years, Clifford-Jacobs hammered out thousands of tons of steel forgings for tanks, cannons, and armament–even forging a critical part for the 105-millimeter Howitzers that saved Egypt from falling to General Rommel’s forces.

The company’s outstanding performance in the war effort earned it a reputation for excellence as a defense supplier that continues to this day, with Clifford-Jacobs now producing many of the transmission gear forgings for the Apache and Chinook helicopters, as well as die forgings for a variety of other weapons, including the M-1 Abrams tank, the F-18 Navy Fighter and the F-22 Joint Strike Fighter.

Today’s Clifford-Jacobs Forging is capable, multifaceted, versatile, and innovative. Our customers trust us to forge parts for the most challenging tasks on the planet–from the harvesting of renewable forests, to the operation of giant equipment tunneling deep below the surface of the Earth, to the soaring defense of freedom high in the air.